The event, promoted by Nike and produced by Effect Sport, featured the presence of Brazilian basketball legends Oscar, Leandrinho, Anderson Varejão and Alex. 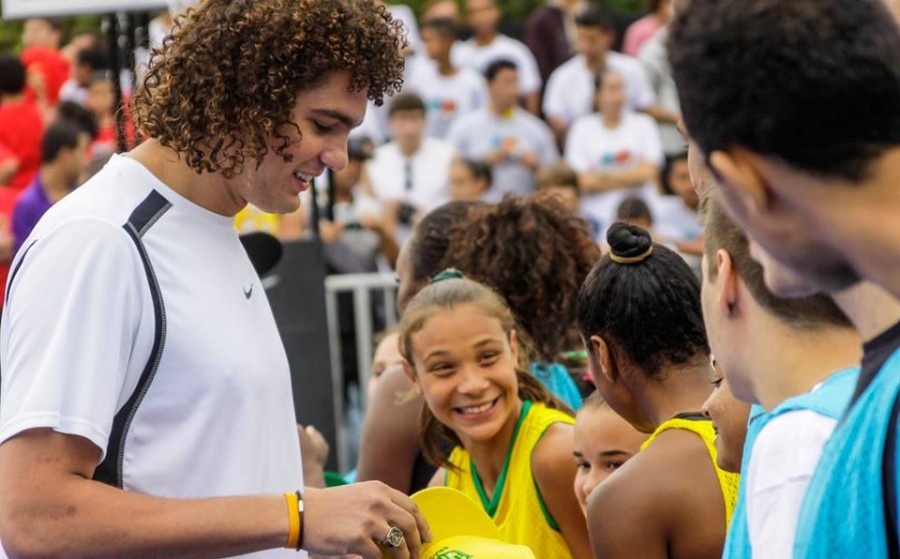 Basketball clinics, slam dunk contests and a U-20 Brazilian National Team exhibition game were also some of the features of the event that took place at Ibirapuera Park, in São Paulo.