Considered one of Effect Sport’s most innovative projects, the Rio Up Run gained prominence in Rio de Janeiro’s event schedule.

It is the first sporting event ever to take place at a pacified local community in Rio de Janeiro. With an unique route that goes from flat roads by the beach to local communities’ steep slopes, the race is considered an overcoming endurance competition as well as a social inclusion tool that promotes the interaction between the marvelous city and its communities. 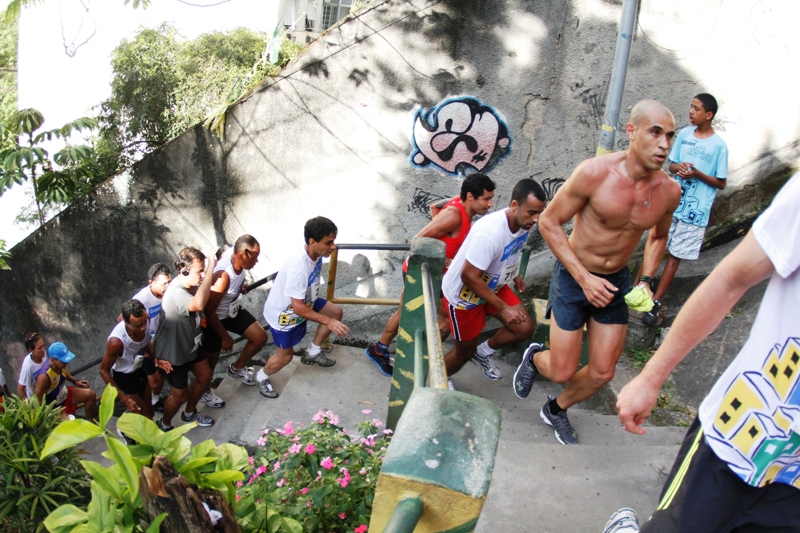 Elected in 2012 as the best sporting event by Prêmio Caio, which is considered the Oscar of the sporting events industry, the Rio Up Run event cares about the social aspects as well as the legacy left to the city. 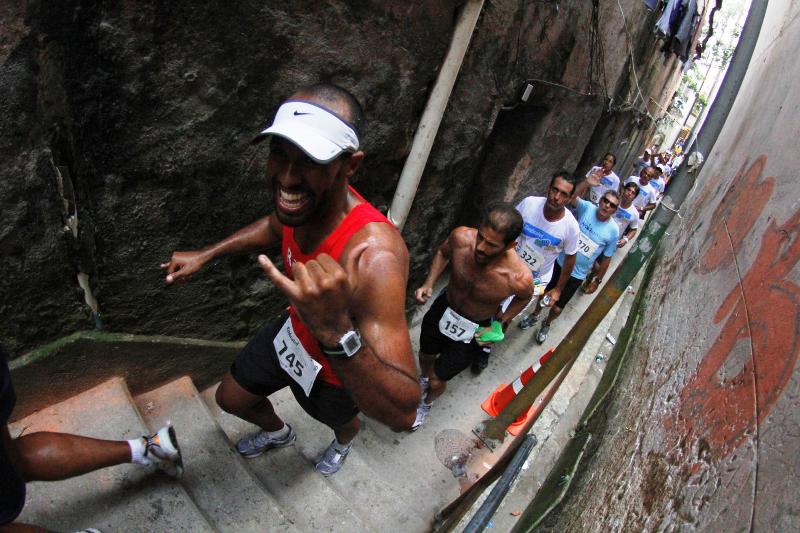 The 8km course explores places that are not very well known by the general public. The residents of the local community enchant the participants of the race with their hospitality and the view when they get to the top of the hill is simply stunning. The Rio Up Run had editions in 2011, 2012 and 2013. 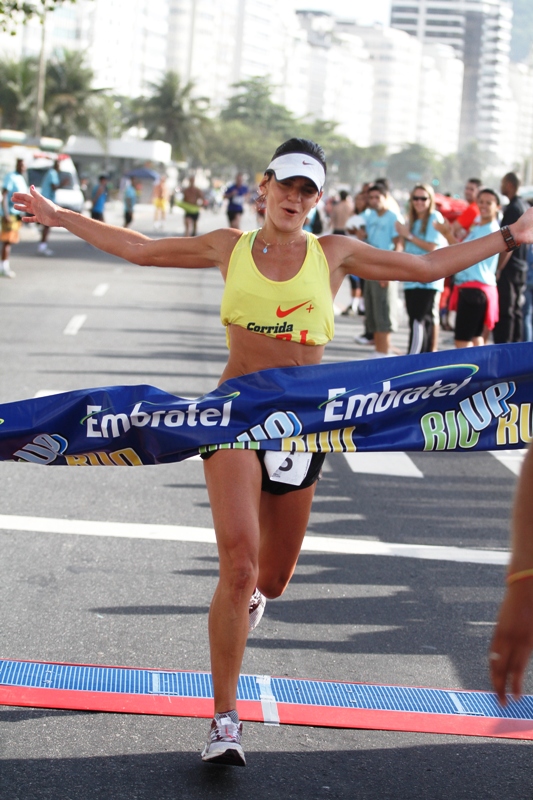