The 1st Gatorade Footvolley Challenge – Do Leme ao Pontal took place at Ipanema Beach throughout 3 consecutive weekends of the 2013 summer season. The challenge gathered the best duals of the sport in Rio de Janeiro representing their local Beaches (Copacabana, Ipanema, Leblon and Barra). The rivalry was intense and the competition was held in an arena built in front of Vinicius de Moraes street.

In its first edition, the challenge had 5 categories: Professional Men, Professional Women, U-23 Men, U-23 Women and Open for Men. Totaling 96 pairs competing at the event. 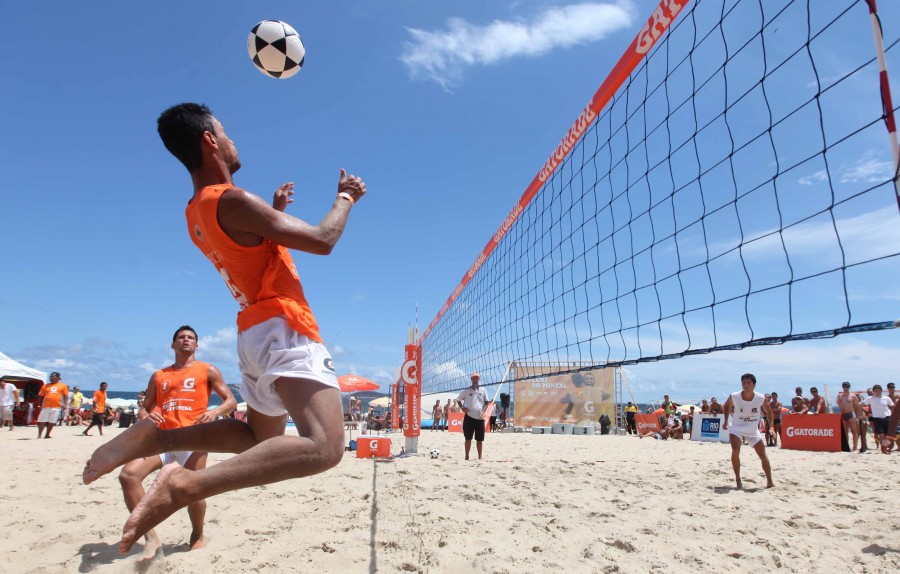 Apart from professionals of several different categories, the event also was also attended by a couple of illustrious visitors: Olympic gold medalist at the 50m freestyle, Florent Manaudou, and Frédérick Bousquet, the first man to swim 50 meters under 21 seconds. 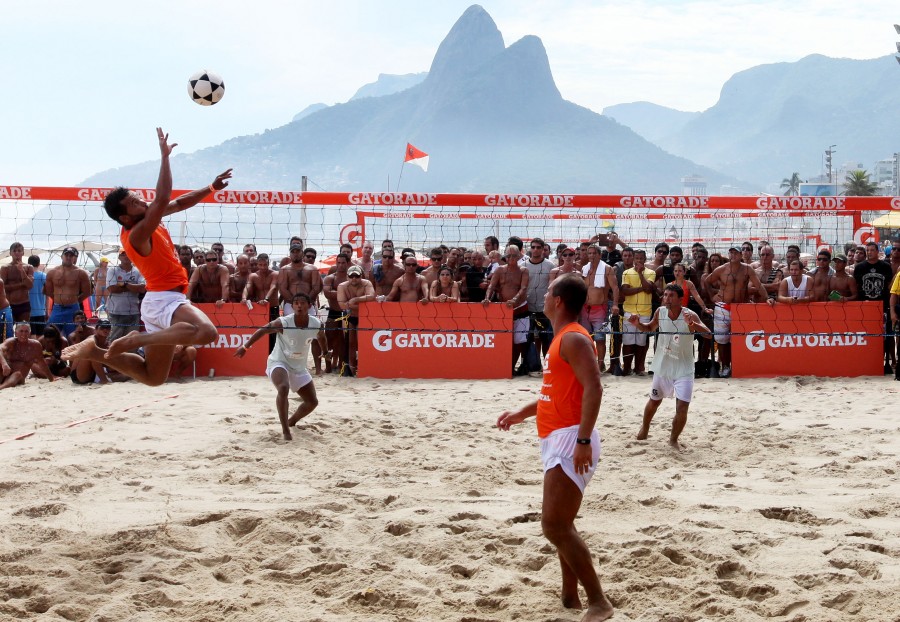 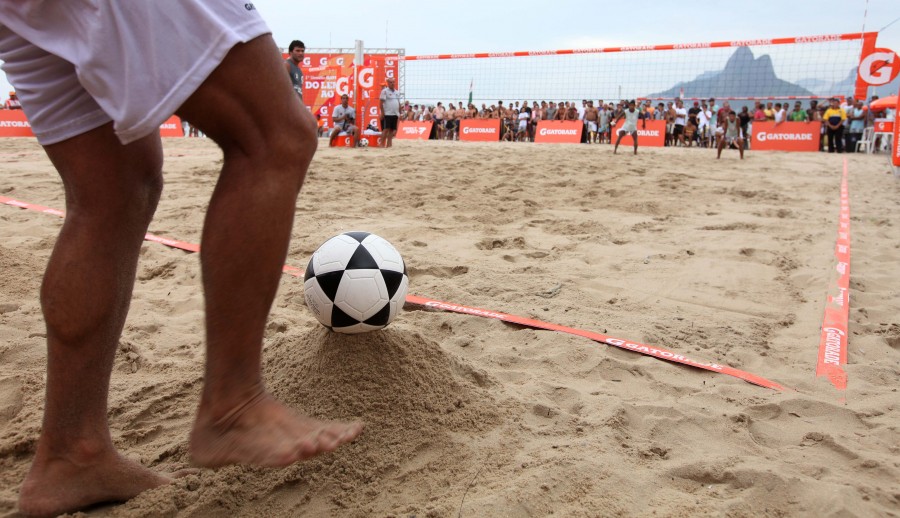