The King and Queen of the Sea was created in 2008 inspired by the Leme ao Pontal Challenge. The Challenge is an open water swimming event with a 35km course that separates the Leme Beach and the Pontal Beach. The athlete Luis Lima completed the challenge, considered one of the longest runs held in Brazil. After completing the challenge, Luis Lima was considered the King of the Sea.

After achieving huge success with the event, Effect Sport launched in the following year the King of the Sea event. This event was the starting point for the King and Queen of the Sea event, which is now considered the largest beach sports festival in Brazil. The Leme ao Pontal Challenge also made a 10 thousand dollars donation to Pro Criança Cardíaca Institute. 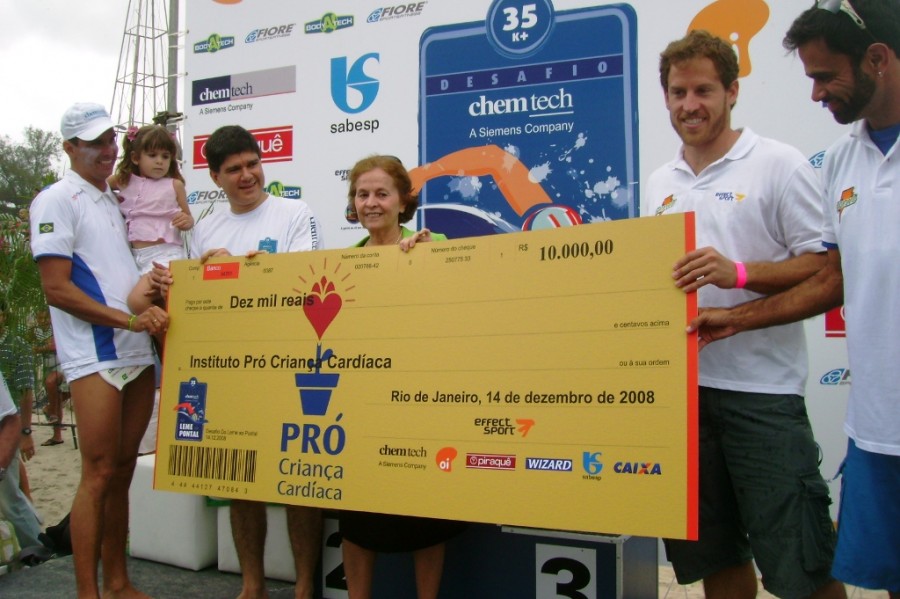 The event was the first ever promoted by Effect Sport. It is also broadcast live by Esporte Espetacular. 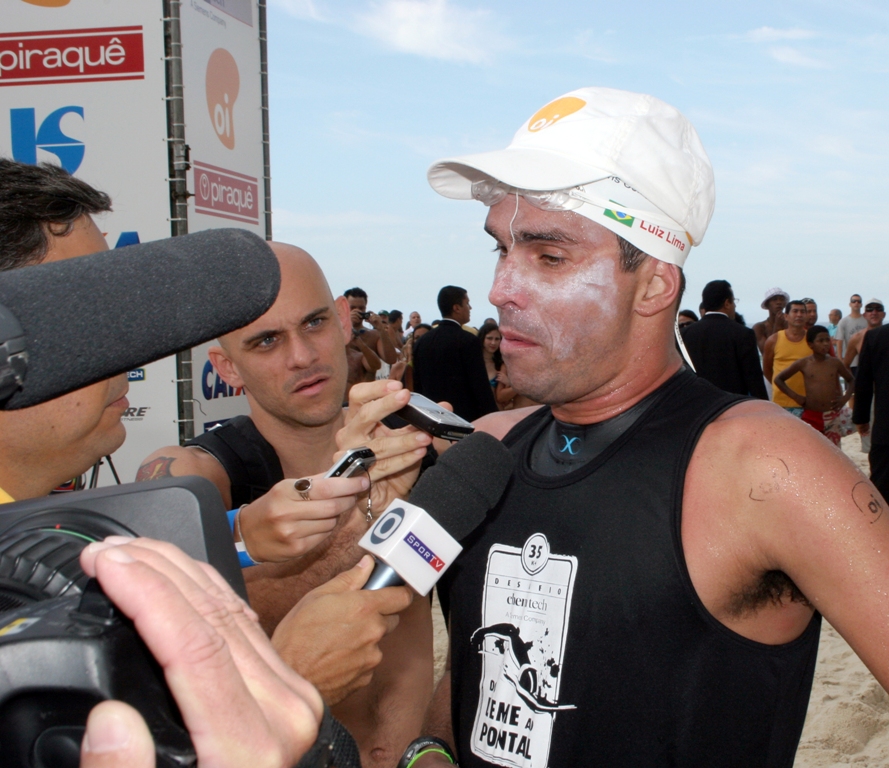