The Fast Lane Challenge was created as one of the main swimming events of the World. The agile and innovative format characterized by a series of single elimination contests between Olympic and World Champions is broadcast live by Esporte Espetacular and it is an absolute audience success nationally and internationally.

Four different countries compete for the gold medal every year. Each country is represented by 4 of its best athletes in each category that compete individually and in relay, always swimming their best style. 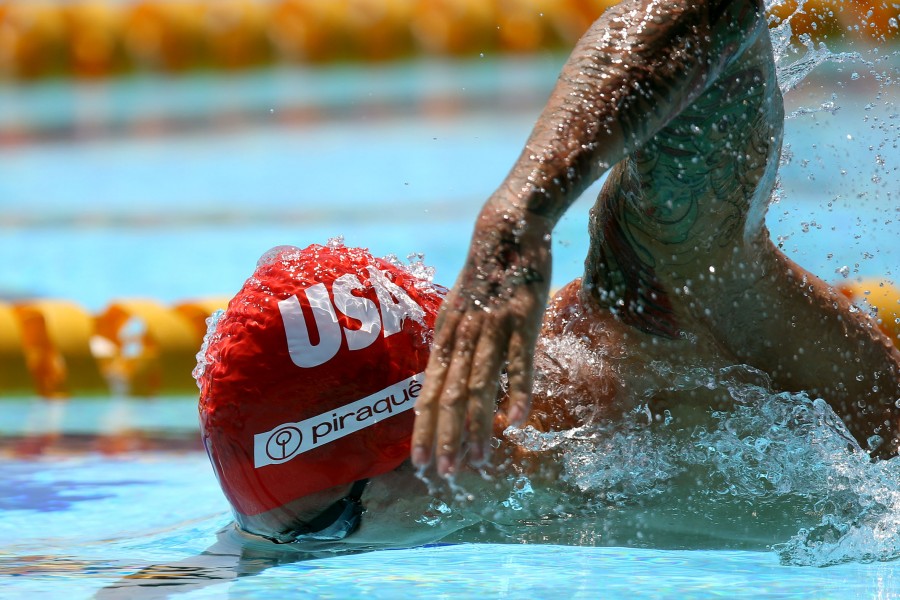 The Brazilian team composed by the athletes Felipe França, Guilherme Guido, Nicholas Santos and Matheus Santana was the champion of the  Piraquê’s Fast Lane Challenge 2014 event.