For the first time in Rio, Effect Sport produced the NBA Fan Zone, the event turned Ipanema Beach into a place where the NBA fans got together and shared their passion for the sport.

Between October 10th and 12th, 2014, more that 20 thousand people attended the event arena located near Jardim de Alah, in Ipanema. With free admission, the basketball party featured performances from the rapper Dexter, the Brooklyn Nets cheerleaders and the Cleveland Cavaliers official mascot. Besides the performances, the event had the basketball legends Gary Payton and Steve Smith in attendance.

The event also had lots of basketball with the NBA 3X, skills contests, free gifts and the game between Miami Heat x Cleveland Cavaliers, part of the NBA Global Games 2014, being broadcast live on a big screen. 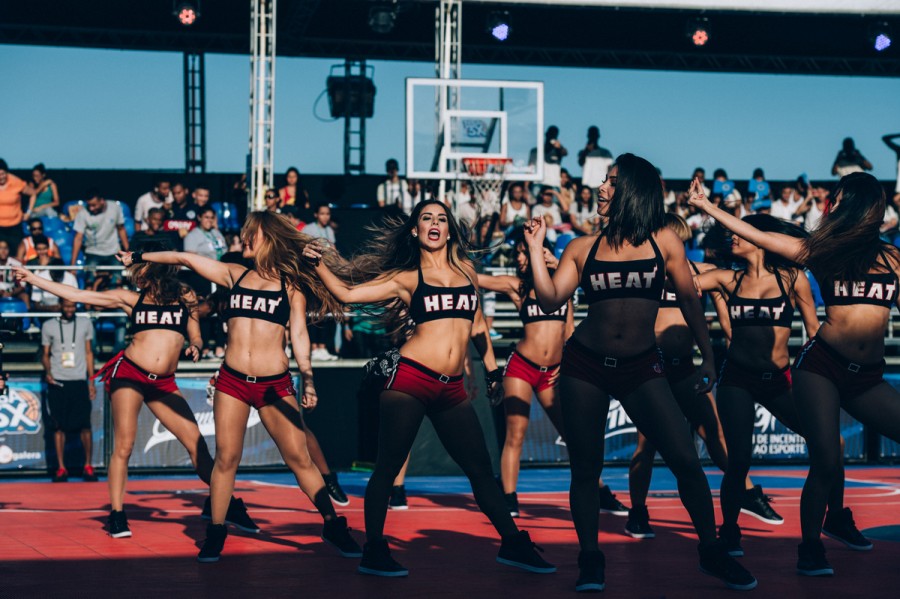 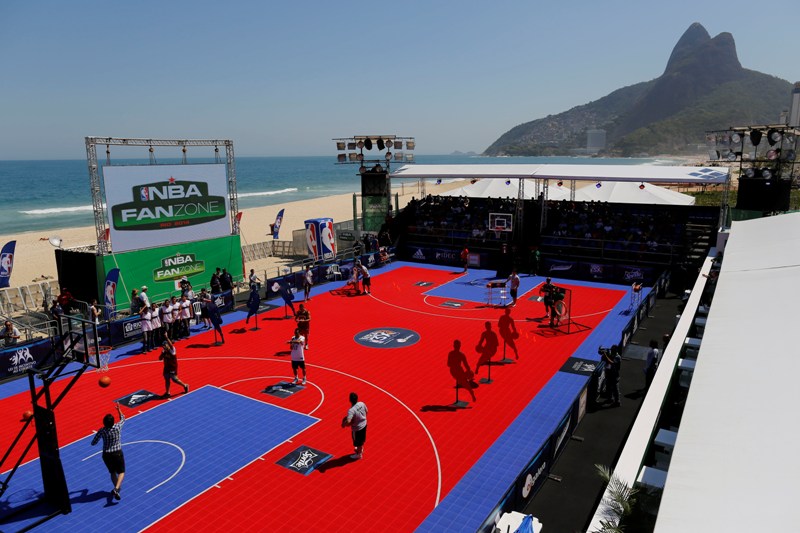