As a part of the preparation for the Rio 2016 Olympic Summer Games, Nike and Effect Sport organized the Nike Women Victory Tour, in partnership with Rio 2016. Serving as the test event for the Olympic marathon; elite athletes and 2.000 women ran the Olympic race course; which includes the iconic Praça da Apoteose and SambódromoMarquês de Sapucaí, on a beautiful sunny Sunday.

Elite athletes such as Vanderlei Cordeiro de Lima and Tatiele de Carvalho tested the 21Km course and ran through historical places of Rio de Janeiro downtown. Later on, the same course was “painted” in white when highly focused women beat the heat so to complete the race. During the entire course they had the support of the Nike+ Run Club pacers and several points of hydration. 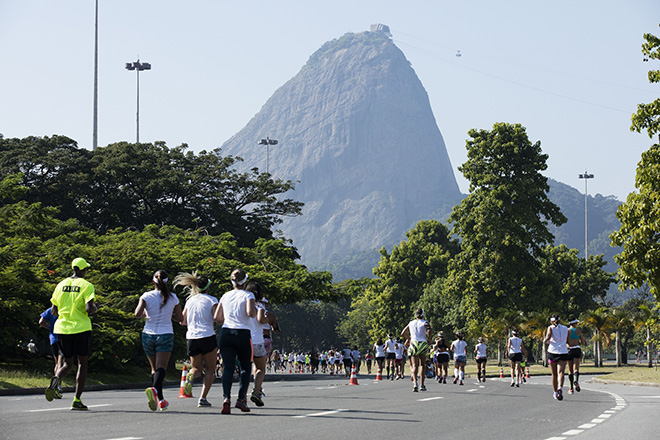 On the final meters, some of the runners had the privilege to cross the finishing line holding hands with the NRC trainers as well as Nike ambassador and triathlete champion, Fernanda Keller. All of those who completed the race, received a NikeWomen pendant; a special and unique “medal” utterly desired in the street run world. 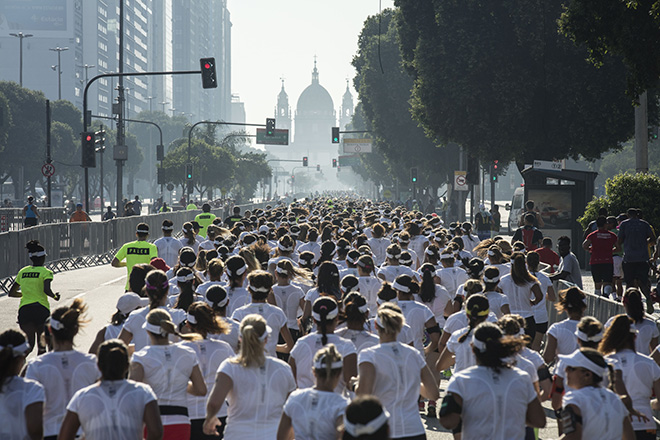 A special NTC training (Nike+ Training Club) made everyone sweat. For two hours, all participants worked out hard on two training sessions. The first hour was led by Nike’s NTC Master Trainers Fernanda Queiroz and Manuella Rangel, and counted with support of the athletes Letícia Bufoni (skateboarding), Clarissa dos Santos (basketball) and fitness top model Izabel Goulart. The second session was taught by Maryam Kaba, from Afrovibe™, who made everyone move their bodies on a class full of rhythm. The actress Sheron Menezes showed all her strength and Brazilian moves while sharing an outstanding experience for all women present in the event. 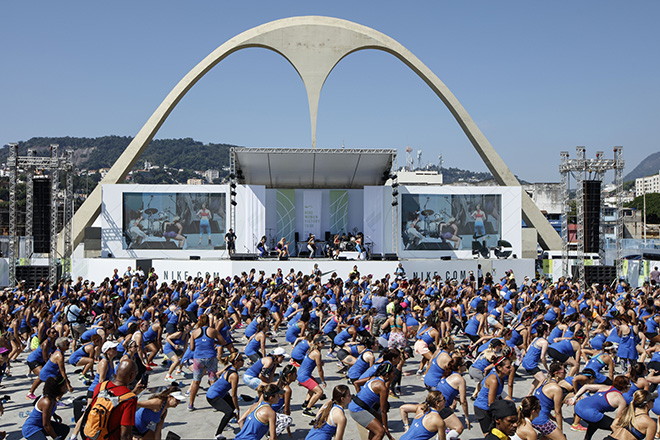 It was very special to put on an event of such magnitude to the Brazilian women. It’s exciting to see so many runners seeking out to live a healthier life style and working hard to overcome their limits. Taking part on this journey of transformation is an honor”, says NathaliaTercero, Brand Director for Nike Women and Running of Brazil. 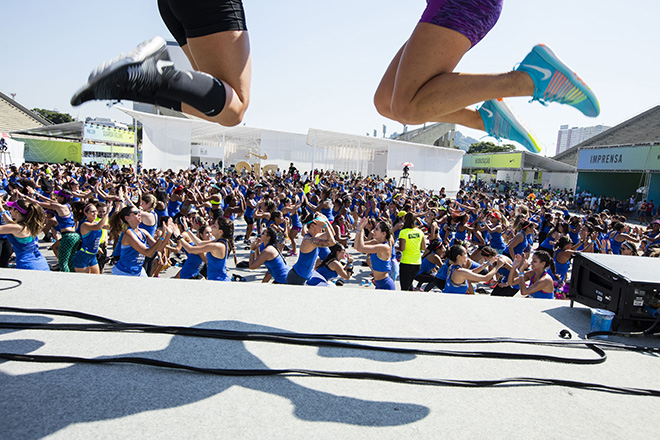 In celebration of the many special achievements on one single day, the wrap up counted with the rhythm of the Samba School Mangueira; whoplayed for over two thousand people; the singer Seu Jorge and Pretinho da Serrinha, who closed the day of celebration with Brazilian popular music (MPB) classics.